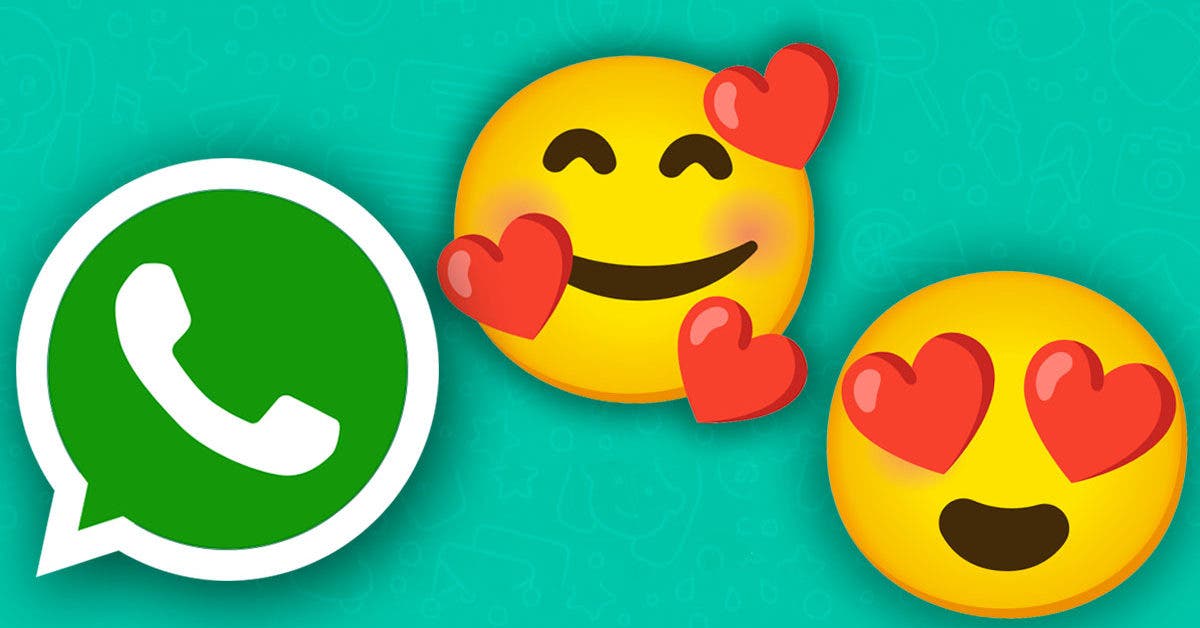 If you are one of those who like to send emojis to your family, friends and other WhatsApp contacts, do you really know the meaning of faces with hearts? It can be a way of expressing a feeling of love or a crush. That said, it seems that each of these symbols has more than one meaning.

Emojis accompanied by hearts are often associated with love while they can express various things. It is for this reason that it is best to know the different subtleties that they take on in order to use them in the right contexts. Let’s see what each of them can contain as meanings.

What does each of the face emojis with hearts mean?

Some feelings are not always easy to express in words. Emojis help us a lot in this and also save us from writing words that are likely to have less impact than a symbol, a shape or a drawing embodying a very particular message. This is why emojis are so popular, much more than stickers, GIFs or even photos. In this regard, the emoji with the face surrounded by a heart and the one with the eyes of the heart are the most used but are not necessarily always well interpreted due to an approximate use of the latter. Here is their real meaning: 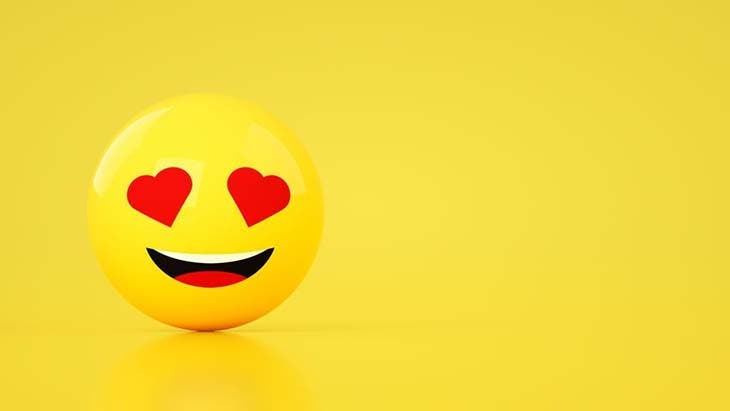 On IOS or Android, the face emoji with heart-shaped eyes is particularly used by a large part of the users of the application of WhatsApp, Messenger, Telegram or Instagram. He is represented by a face whose mouth displays a smile as well as a heart in place of each eye. This highly communicative emoji conveys the enthusiastic expression of love, adoration or even infatuation with a person or thing.

However, its use is more nuanced than it seems because if it is in most cases used to express these feelings, it is also used by users when they see a video, an image or a publication that they have greatly appreciated. This is especially the case on Instagram where the emoji is the most used to react to the story of a friend or an artist.

This popular emoji radiates happiness and generally illustrates the extent of his affection, his love or his recognition. In other words, it can be used to express romantic or non-romantic love. Whether it’s one or the other, its range expresses a particularly enthusiastic affection if it is not used as a “crush”.

– The emoji of the face surrounded by small hearts

Emoji of a smiling face surrounded by hearts – Source: spm

On WhatsApp, this emoji represents a face whose mouth and eyes smile benevolently. The closed smile, the rosy cheeks and the hearts hovering around his head, mean that you feel a multitude of feelings, in particular the joy and the affection of a person in love. Depending on the messaging application you use, the location of the hearts will vary slightly.

Here again, the nuance is in order since if this emoji is in principle used to express love, the context of its use remains most important. Indeed, depending on the situation, the type of feeling as well as its intensity may vary.

At the Unlike the face with heart-shaped eyes, this one does not possess the same degree of enthusiasm but rather a feeling of gratification, satisfaction and relaxation. It is more radiant and exudes fullness. If someone makes you feel good, it’s surely the emoji to choose.

The use of emojis is at the heart of our daily communications. It is therefore rather useful to know the subtleties!

Read also Fragrances have an expiry date: what happens if you continue to use them beyond the limit? 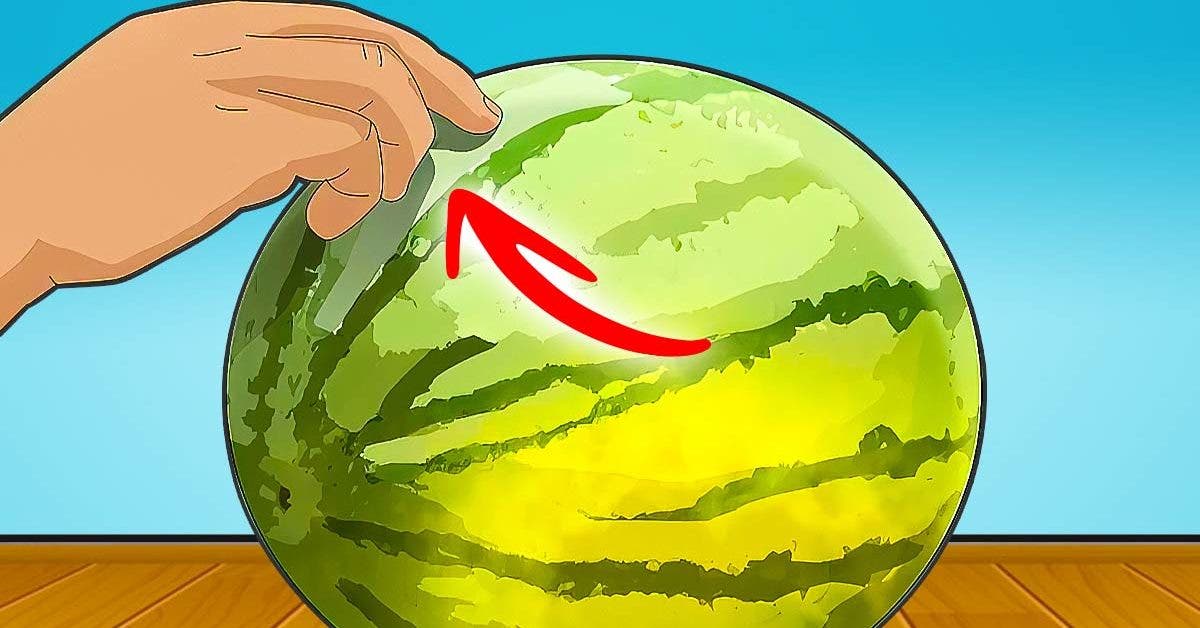 How can you be sure to buy a ripe and sweet watermelon? The detail you should pay attention to when buying 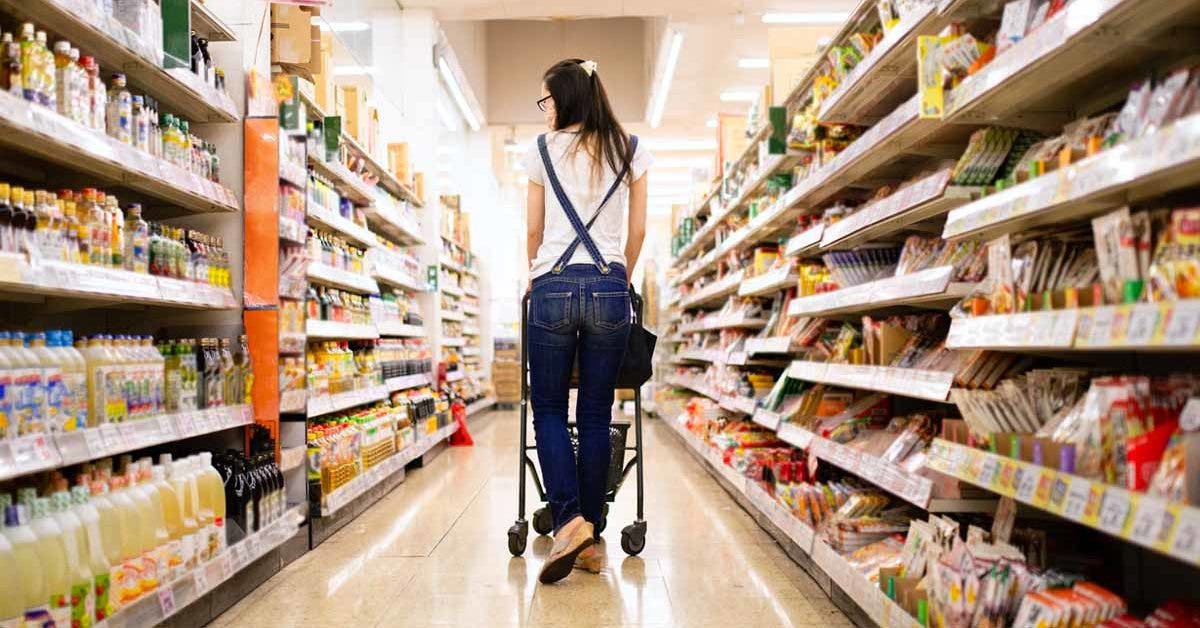 Do you know why supermarkets don't have exterior windows? few people know 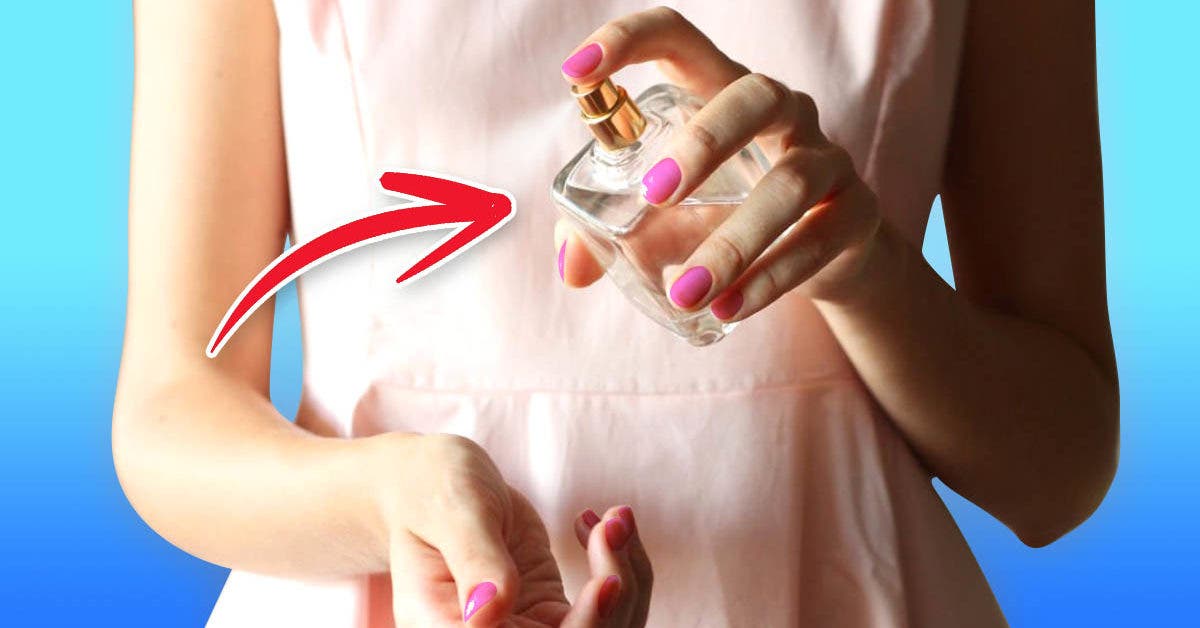 Perfumes have an expiry date: what happens if you continue to use them beyond the limit?