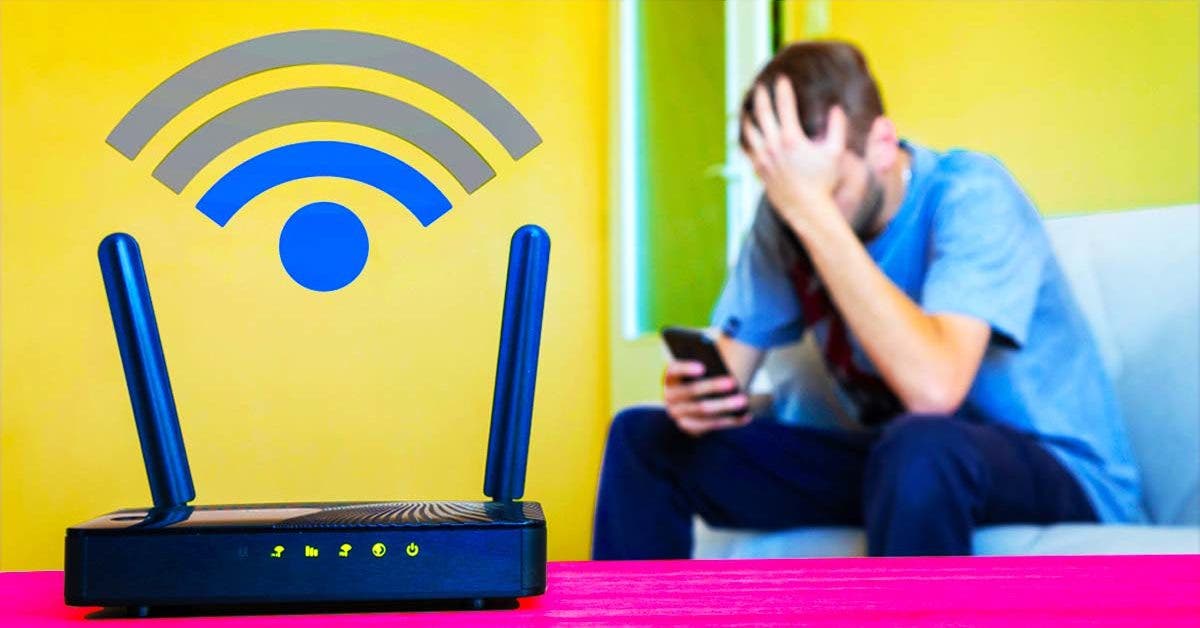 Deciding where to place the home router is not such a simple task, as it can influence the quality and speed of your internet connection. Ideally, the device should be located in the center of the room, but it should also be close to the devices to be connected. Here are the worst places to install the router at home.

Generally speaking, when your Wi-Fi is too slow or if you lose connection suddenly, it is probably due to a router range problem. Most people tend to put it in a secluded corner, behind a flower pot, or even worse, in the basement. Experts often recommend checking if there is good coverage at home to install fiber optics, as this technology is generally much faster than ADSL. Note that a slightly raised central position is ideal for its installation. Especially on a shelf in the middle of a room: this will promote better signal distribution for other areas of the house. 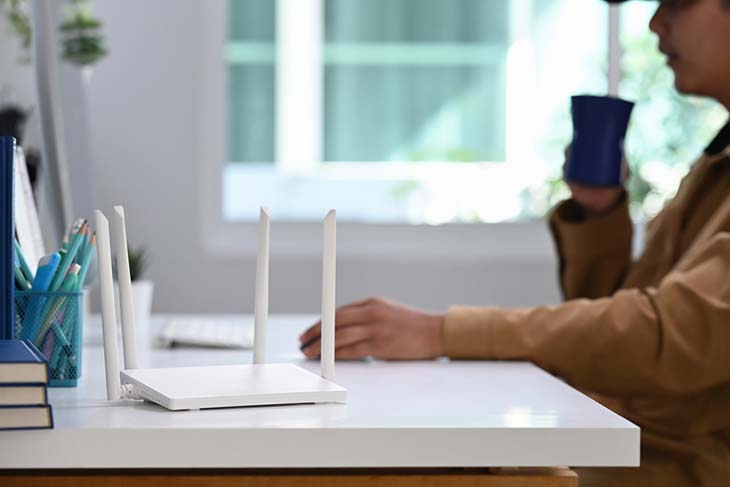 Very often, we call on technicians to solve this problem of slowness and lack of connection: we are then often convinced that it is is a technical problem. While in truth, specialists discover, in most cases, that the WLAN router was simply in the wrong place, hence the poor signal distribution. There are actually a few places where the wireless connection can malfunction or be interrupted by common household items. Even certain materials can easily hamper your internet connection.

To prevent this from happening to you, here are the six worst places you should ever install a wireless router:

1. Behind the large plants with abundant foliage

These large leaves often contain a lot of water, since they are often watered. And this is precisely what prevents the radio waves emitted by the router from propagating correctly. Result: The transmission range and speed decrease. Additionally, if your walls are Placoplatre, they can also dampen Wi-Fi signals and disrupt the connection.

Already on the ground floor, the signal is not always as good as we would like, so imagine the situation when your router is camouflaged in the basement . No wonder you regularly experience connection dropouts! Routers are usually optimized for horizontal room illumination. They emit relatively little radio power upwards. In addition, the ceiling often acts as a radio brake. The basement is definitely not the most suitable location! 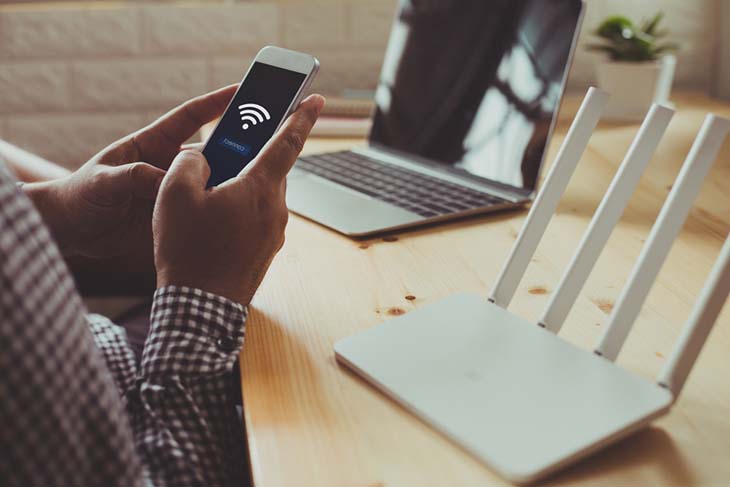 If your Wi-Fi signal is very weak and inconsistent, it’s probably because it’s affected by the elements around it. The metal shelf is one of them! Any metal casing of the router greatly protects its antennas and thus dampens the propagation of the radio signal. However, the metal absorbs the radio waves and thus greatly reduces the signal. It is therefore better to keep the case away from all kinds of metal objects.

4. On the ground behind a computer

Positioned in this way, the router is not visible, but neither is your wireless network. The PC acts as a shield preventing the radio waves from propagating properly, in the same way as the metal shelf. In this case, all other devices connected a little further away will have poor network reception.

5. In a remote corner of the room

As explained above, antennas installed in routers transmit waves horizontally and evenly in all directions. Therefore, if you install the box in a truly isolated corner, you may provide optimal service to the adjacent street, but not to your home.

As in the basement, this is again one of the worst places in the house to put the router. Because the signal tends to propagate uncontrollably. Keep in mind that the signal does not travel in a linear fashion, but rather in the form of a fan.

The signal emitted by the antennas is thus composed of waves waves that propagate through the air at a certain frequency. A simple window can thus cause disturbances. Quite simply, because the signals risk being reflected by the glass and the waves will then be blocked. Similarly, mirrors should not be near the router, as they are also a source of electromagnetic interference.

Read also places to hide your valuables at home: thieves won’t find them 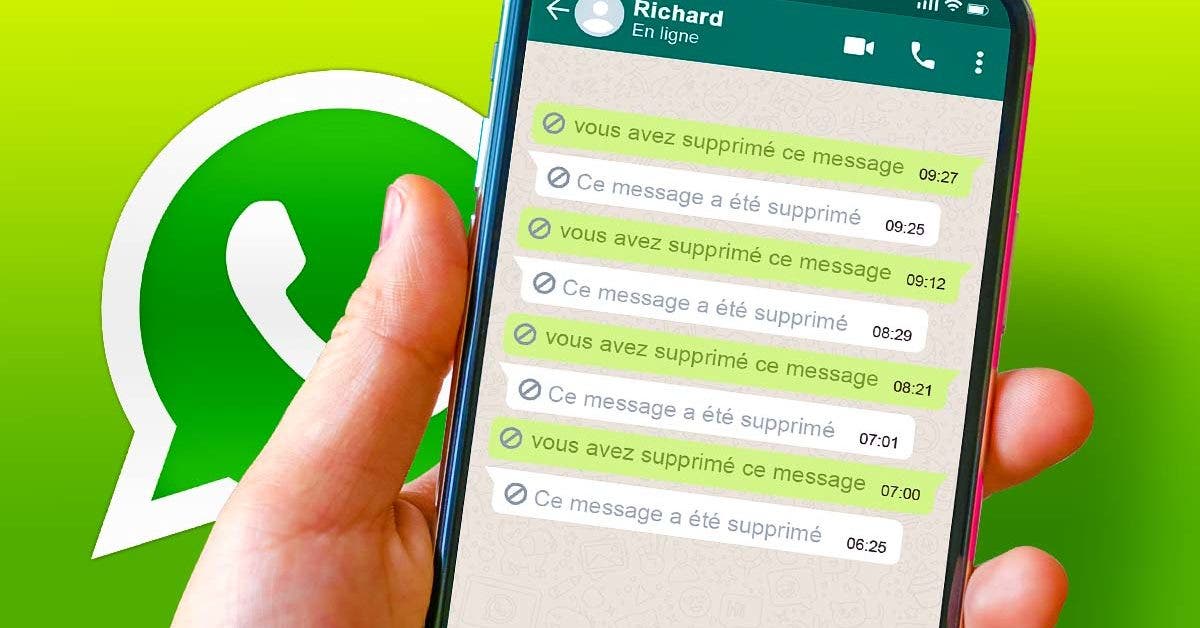 WhatsApp: Here's why you should no longer delete sent messages 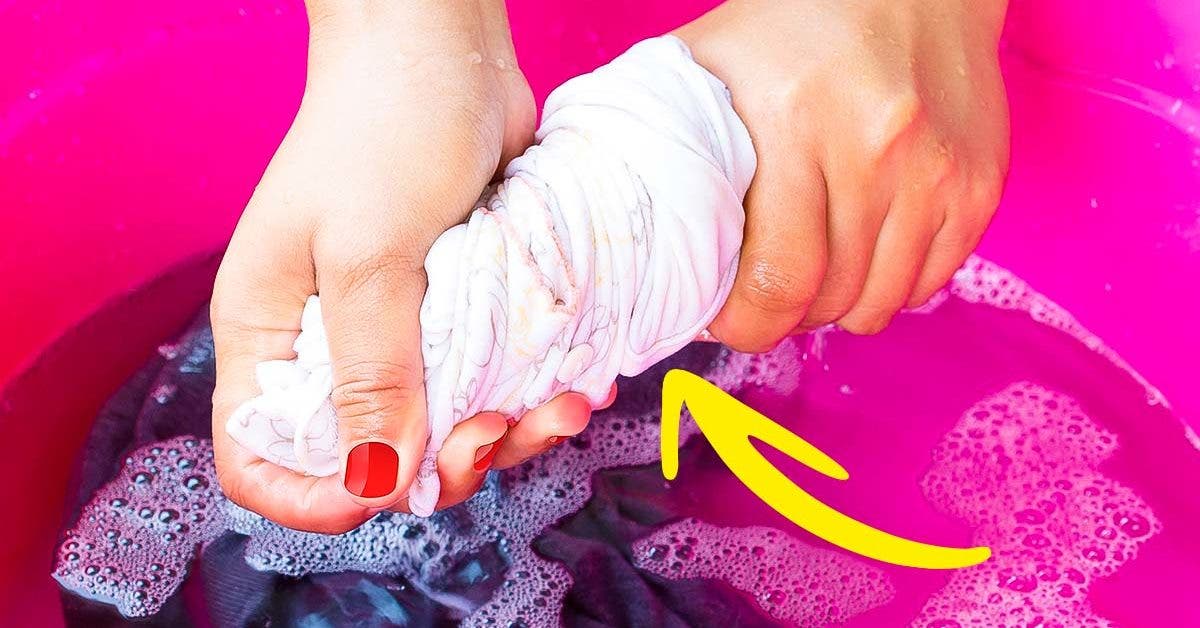 The infallible trick to get rid of the smell of sweat from clothes: just use this product that you have at home 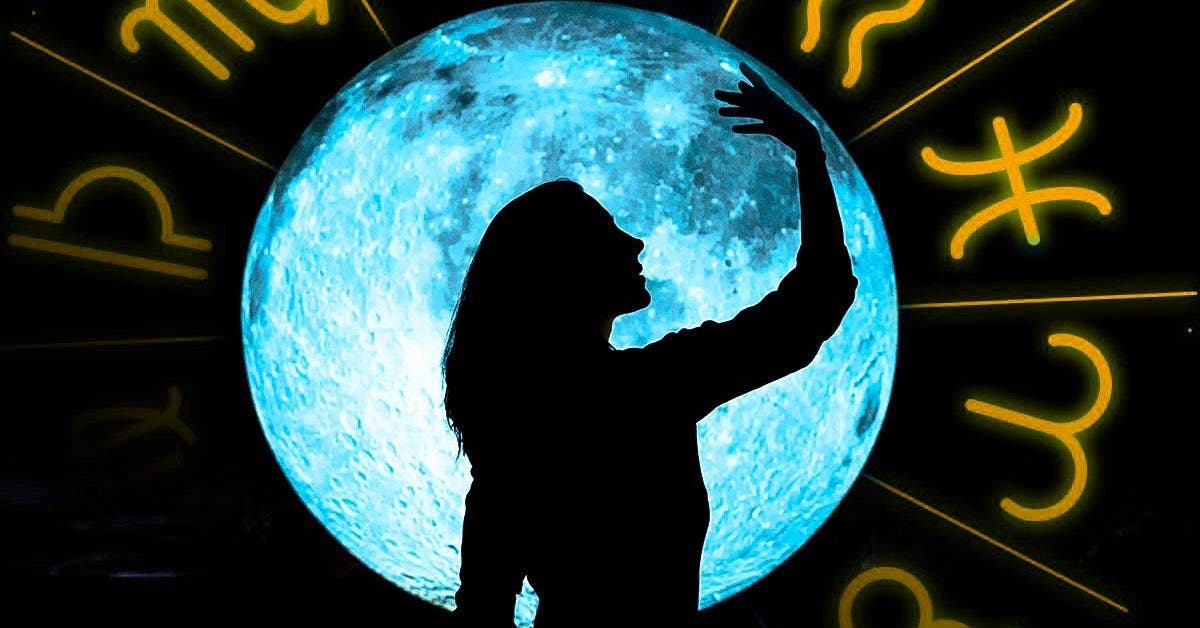 Full Moon July 13, 2022: These Zodiac Signs Will Be Strongly Impacted