Depending on the application, selectivity may be a key element of tuning SQL. The SQL optimizer can estimate selectivity for multiple partitions or even the entire table. This allows it to alter the execution plan without altering the functionality of the query. The optimizer can also use user-defined statistics to compute selectivity and cost.

Selectivity functions can affect how the optimizer orders predicates in the execution plan. In particular, they can affect the join method. However, they must not alter the state of the database or the package.

The selectivity function can be associated with an operator (or user-defined operator). The operator may be a constant, bind variable, attribute reference, or any other SQL DML operation.

Using SQL diagramming to analyze and tune SQL queries is a good tool for testing and validating complex SQL statements. The diagrams can also be used for communication between coders.

Having an index in a SQL database can speed up the query process. Indexing also saves resources. However, not all indexes are created equal. Some can slow down the data retrieval process. The best indexes are the short ones, which are compact and reusable.

An index is a data structure that provides a quick and random lookup of requested data. Indexes are useful because they avoid scanning the entire table. They also minimize data modification overhead. This means that you can watch performance improvements over time.

Indexing is not free. It requires the right resources. You will also need to consider the size of your database. The size of the index can affect the performance of your query.

Getting the best possible performance from SQL Server is a multi-step process. First, it is important to get familiar with SQL Server’s query optimization capabilities. Next, you’ll need to monitor and record the results of your query. You’ll want to identify the performance bottlenecks in your SQL statement, so you can fix them quickly.

A SQL Tuned execution plan is a useful tool that can help you identify performance issues. It provides details about the data and resources that are applied in the query, including the most expensive part of the query.

A SQL Tuned execution plan can help you troubleshoot query performance issues, including slow data access. It also helps you write efficient queries and identify bottlenecks in your database.

Identifying logic flaws in SQL is not always a trivial task. For example, there are many SQL functions which are essentially impossible to implement without non-standard extensions. A portability issue also arises from this.

Fortunately, there are tools available to identify logic flaws in SQL. One such tool is SQLRepair, which can fix many common SQL syntax errors.

This tool attempts three types of non-synthesis repair. The first one is a simple replacement of operators in the query with the OP_j operator. The second is a renaming operation which renames columns to match the table being queried. The third is a synthesis of integer operators.

Using SQL tuning tools to monitor the results of SQL tuned statements can help you identify and remedy problems that may be causing poor performance. For example, you may find that queries have been running slowly for months, causing a drop in response time. You can also find out if indexing is ineffective or if hardware is not properly configured. You can also check for problems in the SQL server or application code.

For some queries, it may be difficult to determine whether a performance issue is due to a system level issue or to a poor SQL statement. Using system level improvements can be expensive and may not solve the underlying problem. In these cases, you may need to focus on the performance of individual queries. 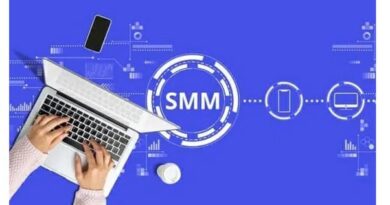 Smm Panel India: The One-Stop Shop for All Your Brand Marketing Needs 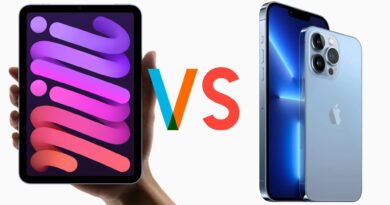 What To Anticipate For Black Friday Sales On Ipads In 2022 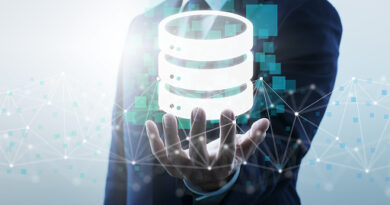