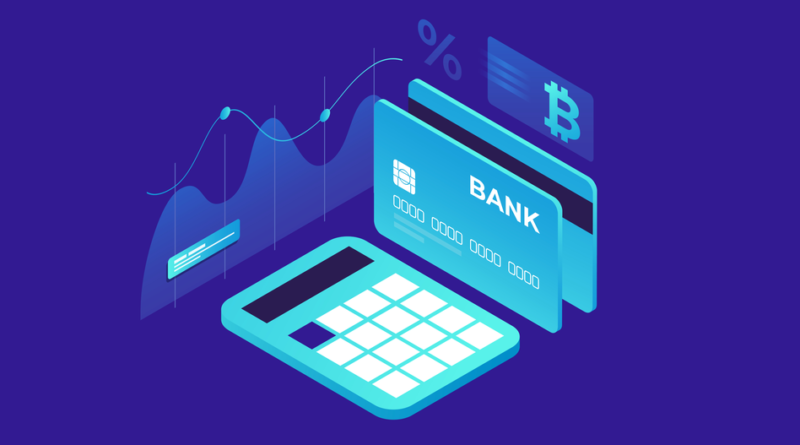 To put it simply, blockchain is a distributed ledger of digital records. It typically involves cryptocurrency and serves to fortify various monetary dealings. With blockchain development services, banks can keep information about transactions such as the date, time and dollar amount of a recent purchase.

Distributed ledger technology, or blockchain, refers to a distributed digital ledger that is kept in a public database. It typically comprises cryptocurrency and adds another layer of protection to various monetary transactions. Blockchain technology allows financial institutions to record and keep track of details about financial transactions, such as the time, date, and cost of a recent purchase. The blocks also serve as a repository for data pertaining to the various participants in a given transaction. For instance, blockchain can be used to record a transaction with only a digital signature and no identifying details.

When data is saved in a blockchain, it also stores metadata that helps identify and differentiate it from other data. It will maintain a unique code called a hash which enables it to categorize each unit of information. If you make two identical purchases of the same goods on the same website, for instance, the system will assign unique transaction identifiers to each one. Each block in a blockchain can hold as much as 1 MB of data. Several thousand transactions can be contained in a single block.

How Blockchain Is Transforming The Financial Sector?

The advent of blockchain technology has prompted widespread shifts in the business world. Distributed ledger technology (Blockchain) removes the need for a trusted third party in a transaction by allowing participants to a transaction to agree on the status of a database. There is a ledger, but no one is in charge of it. This technology will allow for the provision of monetary services like payments without the need for an intermediary, such as a bank. Since blockchain facilitates decentralization, financial institutions may be freed from the tedious task of transaction monitoring.

There are numerous ways in which blockchain technology has altered the banking industry. As a result, it has had an impact on a variety of financial processes, including but not limited to: payments, settlement systems, fundraising, securities management, loans, credit, and trade finance.

Blockchain’s distributed ledger for financial transactions means it can facilitate transfers more quickly than banks at a cheaper cost.

Clearing and settling systems are impacted by blockchain because distributed ledgers can lower operational costs and increase the number of real-time transactions between financial institutions.

Blockchain has revolutionized the financial sector by doing away with middlemen in the loan and credit industries. It has lowered interest rates and made borrowing money safer. Blockchain technology has revolutionized trade finance by eliminating the need for manual, paper-based processes. It has improved communication, safety, and confidence between commercial partners worldwide.

Here Are The Top 8 Advantages of Blockchain Technology:

Blockchain has various advantages for financial institutions. Financial organizations can now conduct transactions that are both more secure and less prone to human mistake thanks to blockchain technology. Therefore, banks should think about embracing blockchain more frequently to better serve their consumers’ demands.

The use of blockchain technology could help financial institutions save money. Recently, financial institutions have realized that by implementing blockchain technology, they can save up to $20 billion on infrastructure expenditures by 2022. Banks can lessen their reliance on counterparties and intermediaries through the use of features like smart contacts built into a platform. The costs of administering and carrying out contracts can also be reduced by using them. Saving money on fees associated with bank-to-bank transfers is another service banks can provide.

Blockchain also facilitates quicker financial transactions, which is an additional benefit for the banking industry. Quicker than more conventional procedures, every transaction can be completed in a matter of seconds. Financial institutions can now cut out the middleman, which should speed up the time it takes for customers to complete their transactions. More transactions between clients and banks will be processed as a result of this.

To ensure the safety of financial transactions, institutions can benefit from shared ledgers. To start, they’ll be able to finish a transaction fast while decreasing the likelihood that their data will be stolen or their money would be misappropriated. For each financial transaction, there are two separate security keys. There is a public key that is accessible to anybody, and a private key that is only known by the people involved in a specific transaction. Once a transaction’s data has been confirmed, it can never be altered.

The blockchain as it exists today can be used to record any kind of information and grant authorized users access to it in accordance with established protocols. Smart contracts are a form of contract verification and enforcement technology that operates mechanically. The advantages of blockchain can be passed on to financial data once it has been moved into distributed ledgers.

Blockchain technology can help banks, especially those that deal with digital currency. They can now accept cryptocurrency for a wide range of purchases. Financial transactions can be cleared and settled between banks more quickly and securely using bitcoin. Financial institutions are also planning to promote the widespread adoption of digital currency.

Blockchain Development Consulting‘s transparency and immutability will help financial institutions curb fraud and misappropriation of funds. Banks will no longer need to fret over the possibility of major mistakes being made because of digitally created transactions. There is no need for them to worry if crucial data has been tampered with. As a result, banks will be more reliably precise in processing transactions thanks to blockchain’s transparent ledger system. 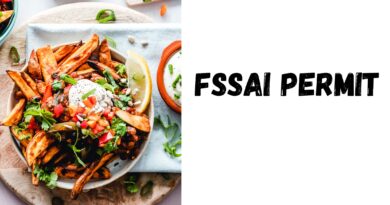 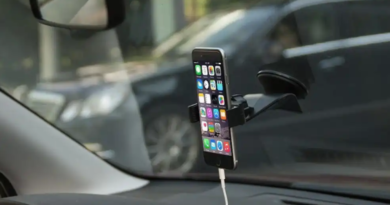 A Detailed Explainer on Mobile Car Holder for Dashboard