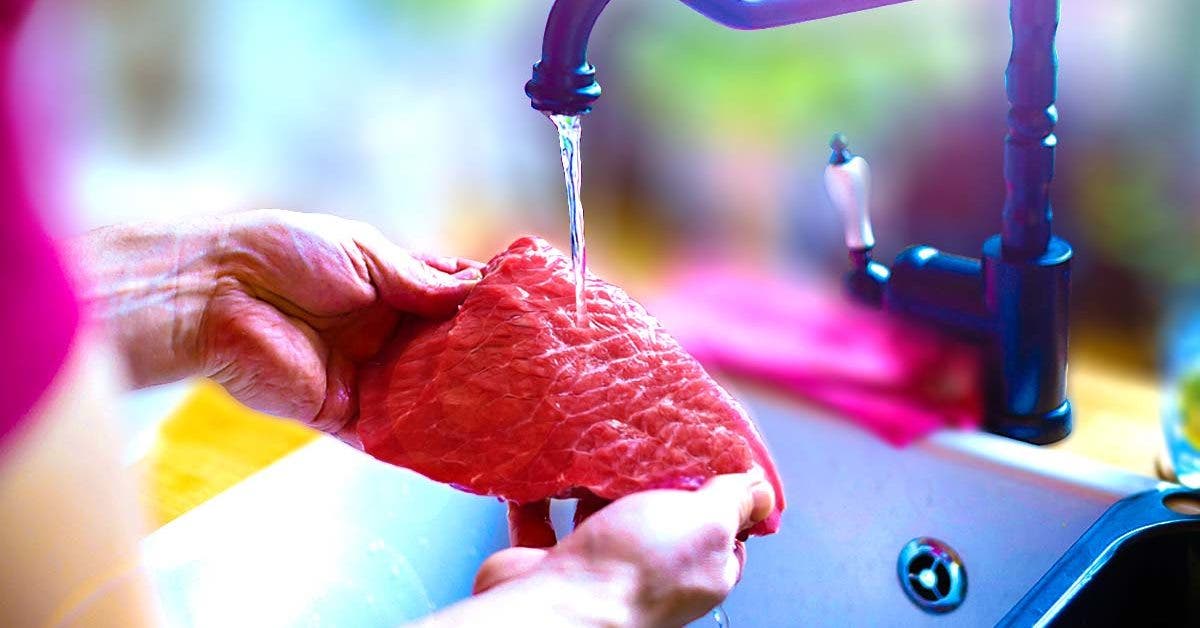 Should the meat be washed or not before cooking? Opinions differ on this. When some think that this reduces the risk of contamination by bacteria, others, on the contrary, believe that cooking is sufficient to consume healthy meat. Here are some answers.

Just like with fruits and vegetables, washing meat is an almost natural reflex. However, this seemingly logical action raises many questions. Although some research has shown the danger that this represents, some people continue to do so as a precaution.

Should the meat be rinsed before each cooking?

– Washing the meat constitutes a risk of proliferation of bacteria 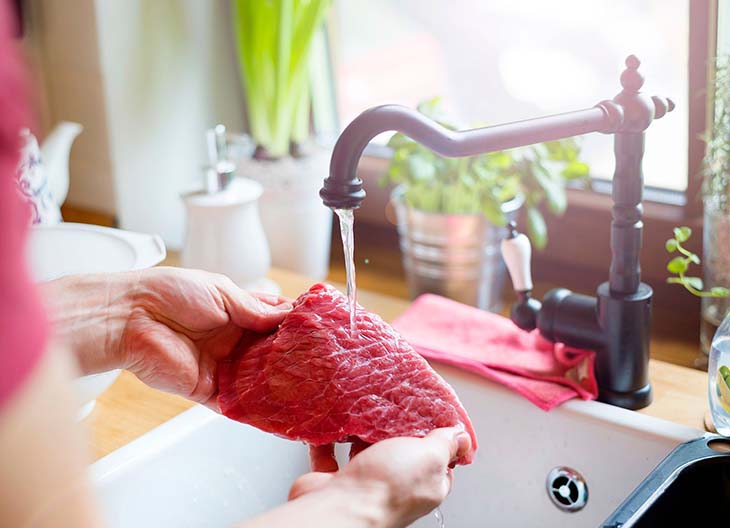 It may seem surprising but washing the meat before cooking can make the problem worse. Indeed, by rinsing the meat before cooking, you increase the risk of cross-contamination. As relayed by the Canadian health site, rinsing with water common use of meat, poultry or fish before cooking leads to the spread of bacteria, such as Salmonella or Campylobacter, to other surfaces work, kitchen utensils or other food. These bacteria can lead to food poisoning, according to the CDC (Centers for Disease Control and Prevention), especially since washing meat under running water would be totally unnecessary and does not eliminate foodborne pathogens.

However, according to a study published in the Journal of Food Protection, washing the surface of meat with an acid solution such as vinegar or lemon juice, would reduce the number of bacteria on raw meat, compared to washing with running water. Still, the surest way to eliminate harmful germs is to cook meat thoroughly.

One thing is certain, washing meat does not kill bacteria. These are already present on the surface and can easily spread in your kitchen. Here are the best steps to take to limit the risk of contamination.

– Clean surfaces that have been in contact with meat

It is essential to thoroughly clean the surfaces used after preparing or cutting the meat namely: the work surface , the cutting board and the sink. For this, do not hesitate to spray white vinegar on the different areas concerned. Let the product act before wiping with a clean, damp cloth. 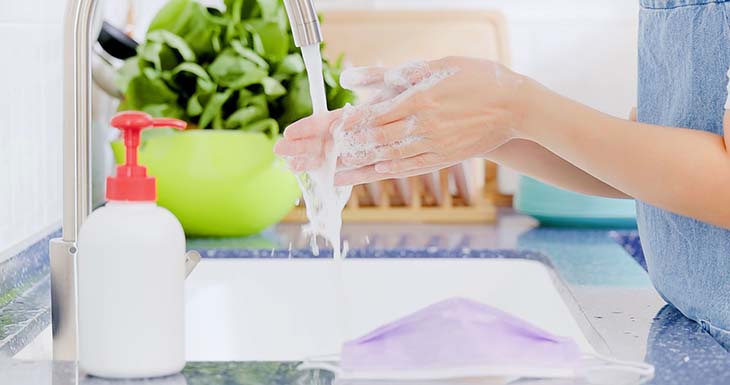 To reduce the risk of contamination, hands should be washed thoroughly after coming into contact with meat. To do this, use warm soapy water and rub your hands gently for about twenty seconds.

– Separate raw meat from other foods 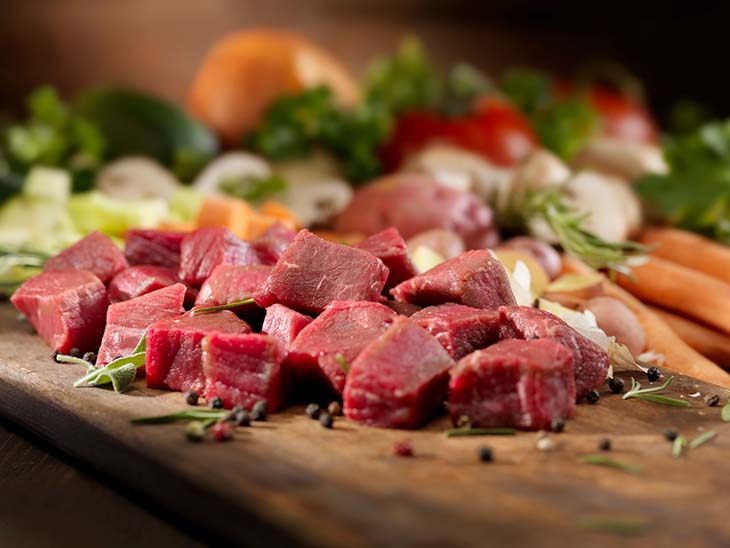 Since raw meat contains bacteria, it should be separated from other foods that are ready to eat. By doing so, you will avoid the risk of cross-contamination.

The only way to ensure these foods are safe to eat is to cook them thoroughly to the correct internal temperature to kill pathogens.

These methods meat preparation methods limit the proliferation of bacteria

If you want to clean the meat before cooking, there are other safer ways to achieve this. As mentioned above, these tricks based on two acid solutions can partially reduce the amount of bacteria on meat.

It is one of the most common ingredients for cleaning meat. Due to its high acetic acid content, it can help reduce bacteria on the meat and tenderize it. To do this, simply marinate the meat in a solution of water and white vinegar before cooking.

Lemon may also be effective in reducing bacteria in meat. In a container, brush your beef or chicken steaks with lemon or pour the juice of 1 to 2 lemons over the meat.

You now know that it is strongly discouraged wash the meat under running water. Only good cooking can eliminate bacteria and limit the risk of cross-contamination. Other methods reduce bacteria and prepare meat safely. 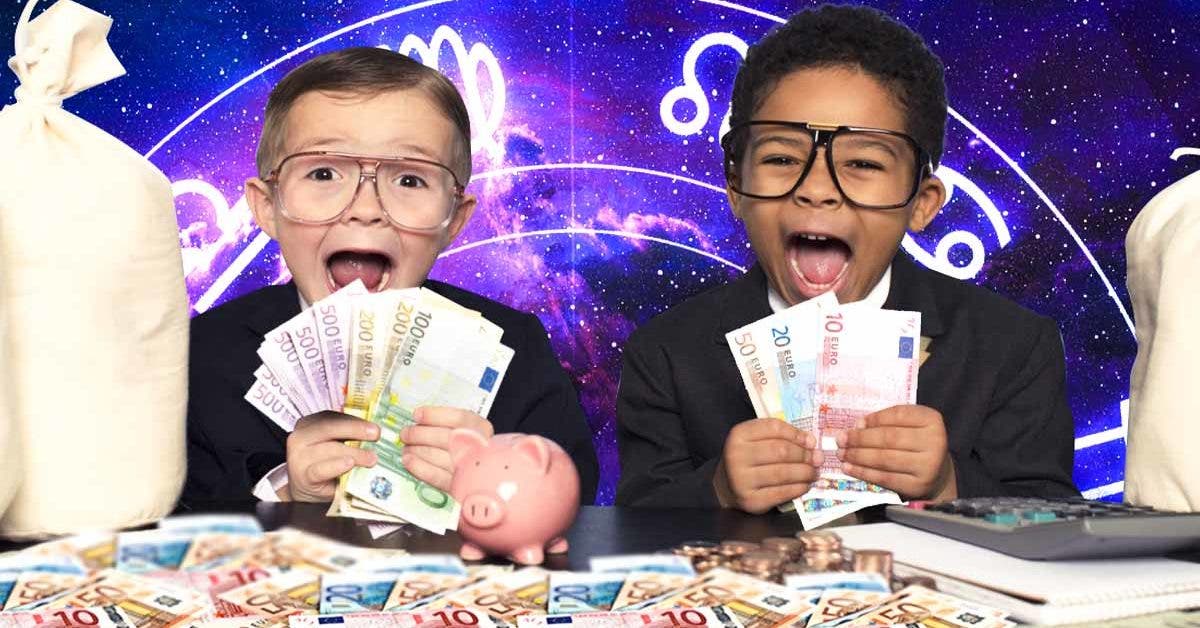 Fortune smiles on these 3 zodiac signs in July: good news is coming 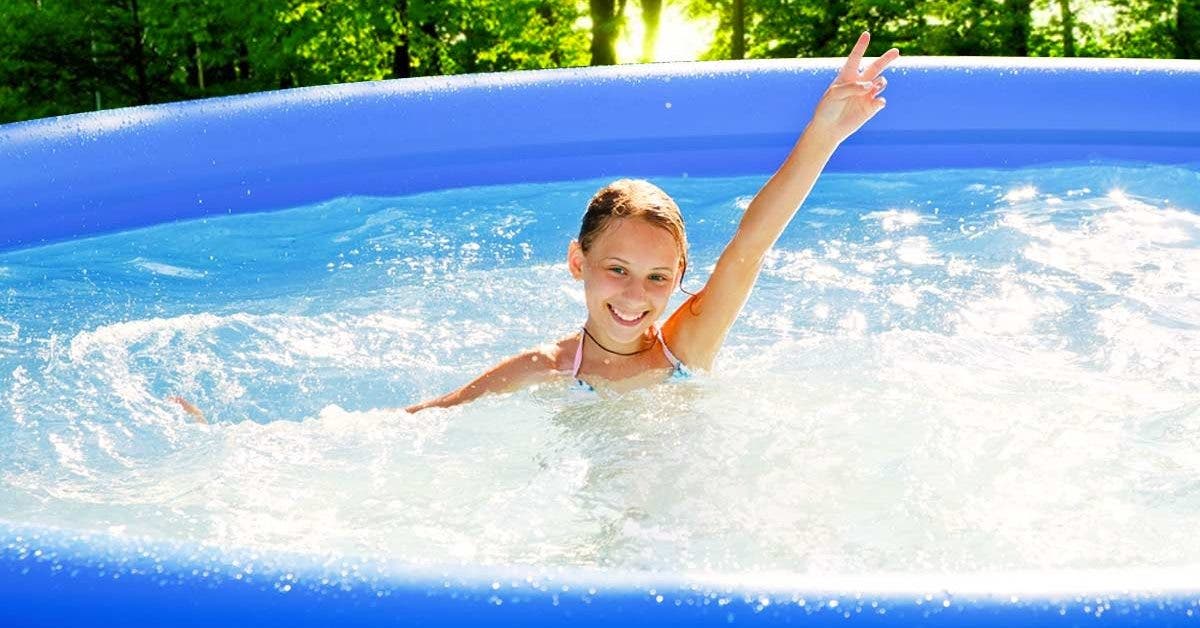 Installing an inflatable pool on the terrace could be dangerous: here's why 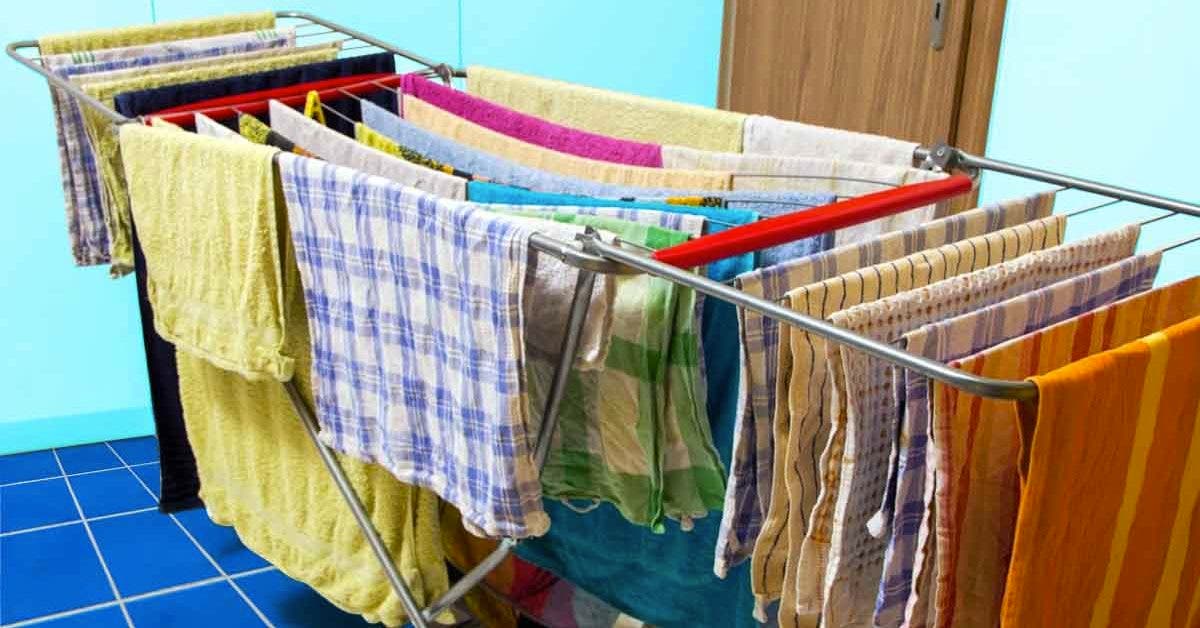 6 laundry mistakes that leave a bad smell on clothes: they must be avoided