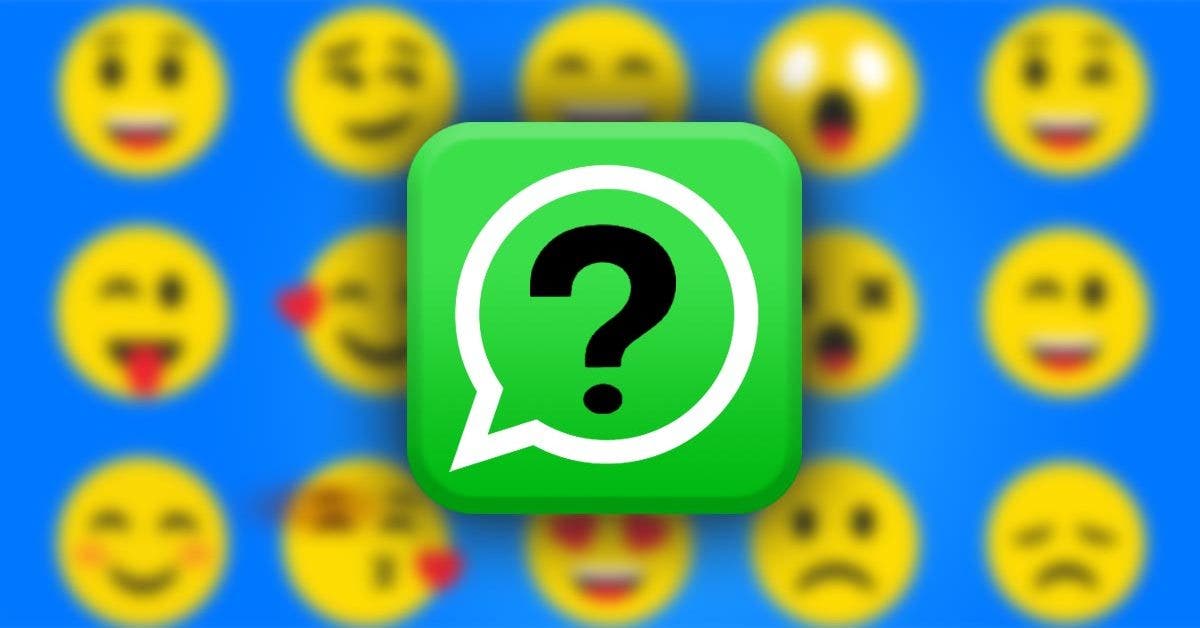 Nowadays, we can’t live without them: emoticons have become very playful tools that we systematically use to communicate with relatives, friends or colleagues. They are both funny, easy and often useful, especially when you don’t want to dwell on a subject or if you’re trying to hide feelings. Currently, the WhatsApp application has more than three thousand classic emoticons that allow you to express emotions more emphatically during a conversation. Of course, we don’t use them all, there are those we use daily and which are even quickly accessible on the keyboard. However, the instant messaging platform also contains a secret emoji that many users still don’t know about. Intrigued?

It should be mentioned that if it is called “secret emoji”, it is because this emoticon is not directly on the WhatsApp keyboard. It is necessary to activate it with a series of combinations. But rest assured, you won’t need to install any additional app. All you need to do is update the app to its latest version. Let’s find out together!

What is this secret WhatsApp emoji?

According to some accounts, the instant messaging giant is testing various options to increase the loyalty of its very large number of users. Among the new features, whatsApp is evaluating the possibility of sending ephemeral messages, capable of self-destructing very quickly. These messages can contain photos and even emojis.

But, the application would also have included a particular emoticon in the form of an “Easter Egg”, which turns out to be be a secret emoji and that users will be able to use in a truly original way. In fact, it would even be a small gift that the developers have decided to offer to the most active people on WhatsApp and always looking for new things.

How to get access to this evanescent emoji? Here is the simple procedure:

To activate this “Easter Egg” you will have to touch the symbol next to it five times in a row ephemeral messages that WhatsApp will give you the option to send.

From there, an evanescent emoji will appear, but it will only stay on the screen for a few seconds before disappearing . This is the silent emoji with the finger in front of the mouth: it thus refers to the content sent, which must remain secret and private. Note that this added “Easter Egg” can only be activated for ephemeral messages sent but not for those received.
WhatsApp users have not necessarily all obtained this function yet: it will only be possible to activate the Easter Egg after updating update, which will be available for both iOS and Android.

Just keep following us to stay informed of the latest updates on WhatsApp and other popular apps. popular with users! 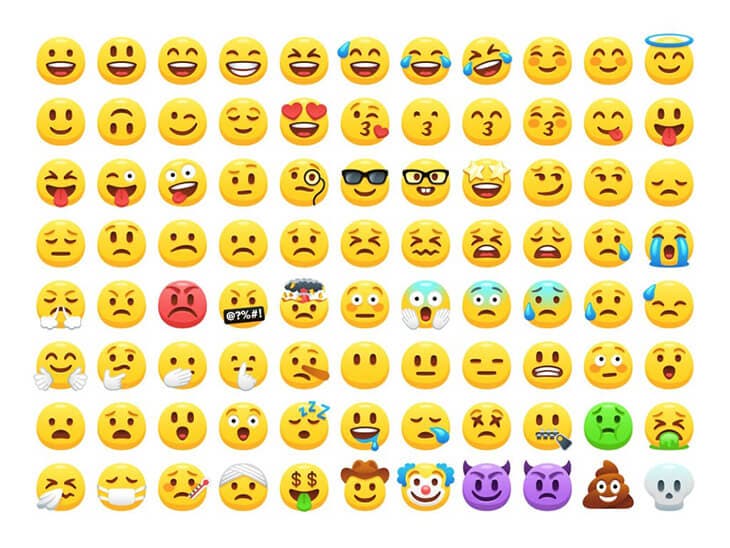 Read also WhatsApp has a “secret camera” that few people know about: here’s how to activate it on your mobile phone 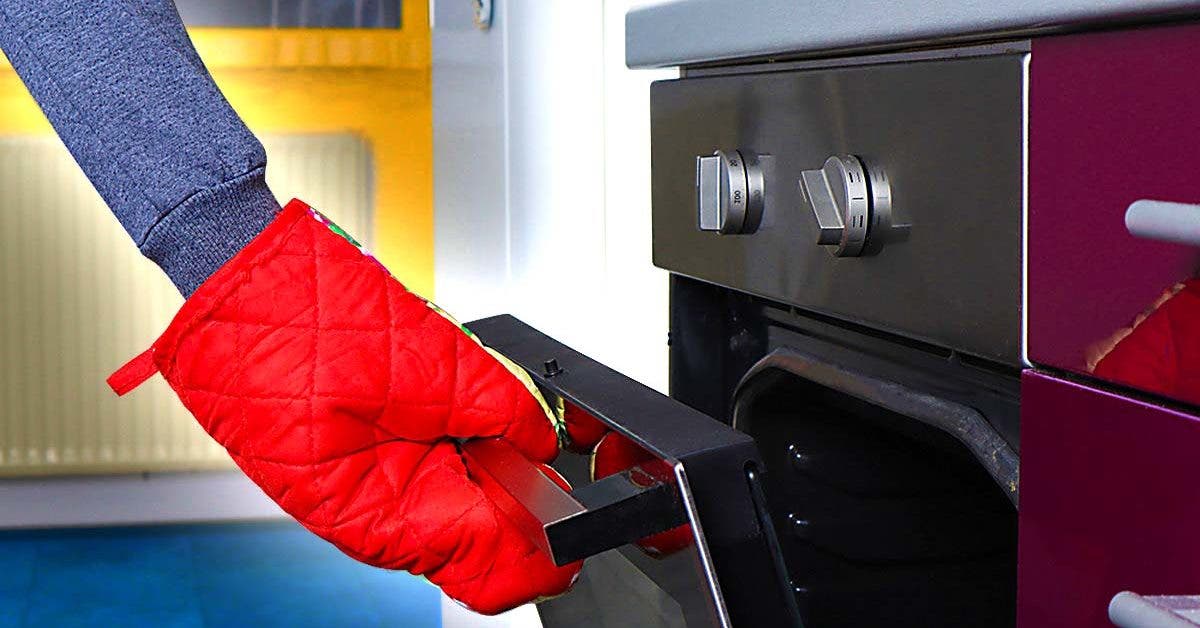 Why should wet oven mitts be avoided? The reason is important 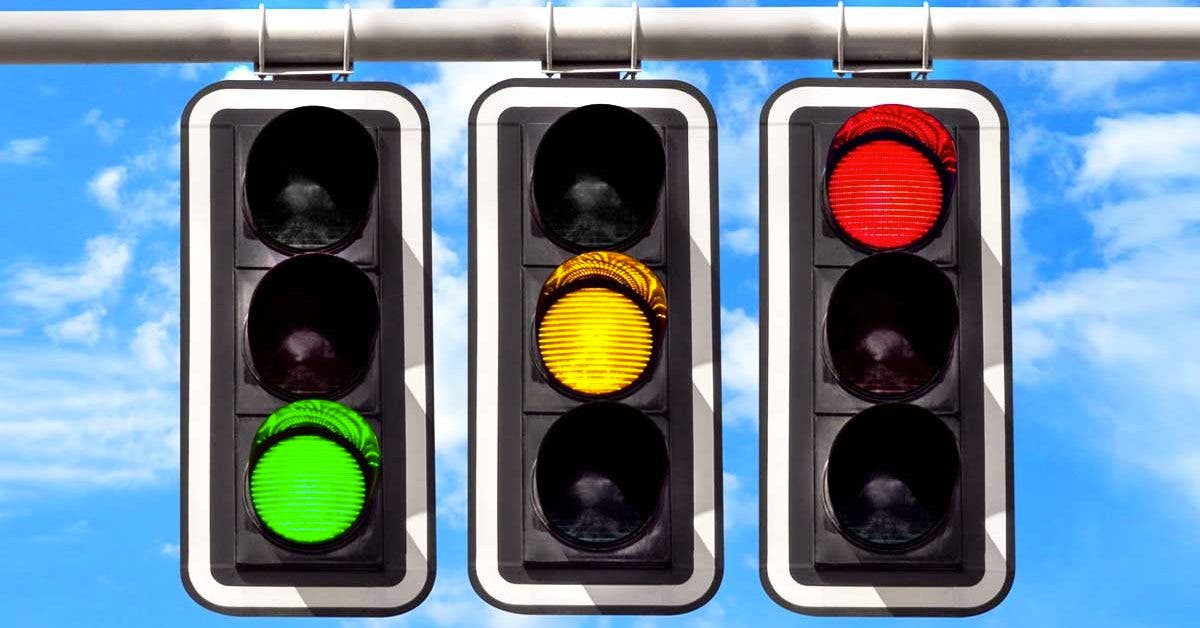 Do you know the hidden meaning of traffic light colors? few people know 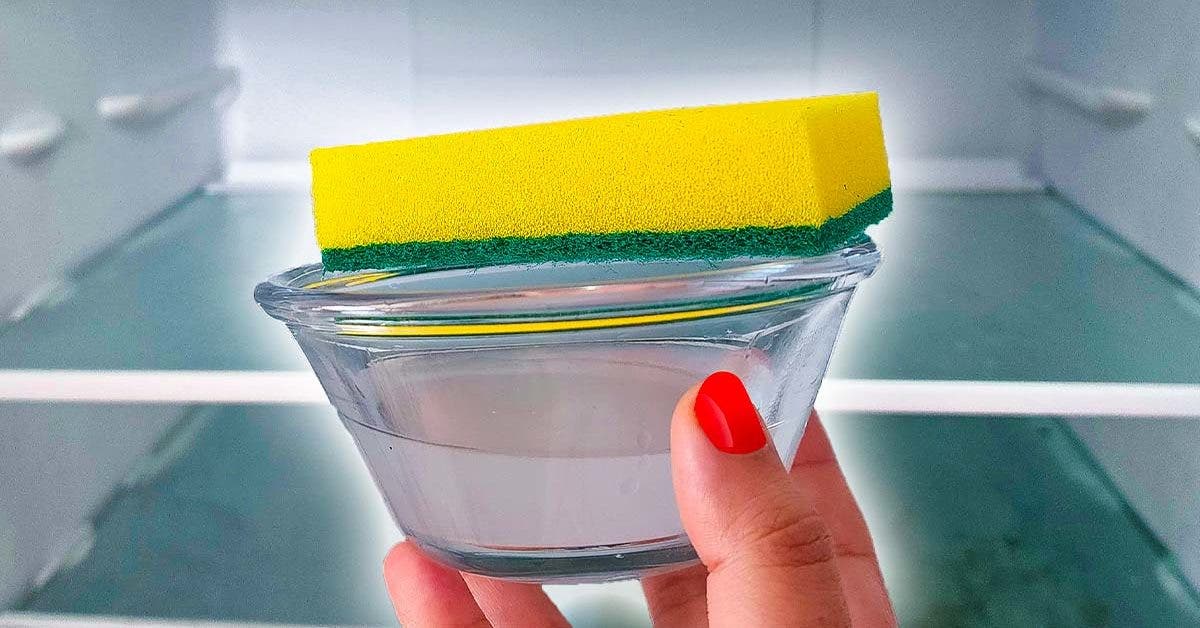 How to clean the fridge and eliminate all bad smells?