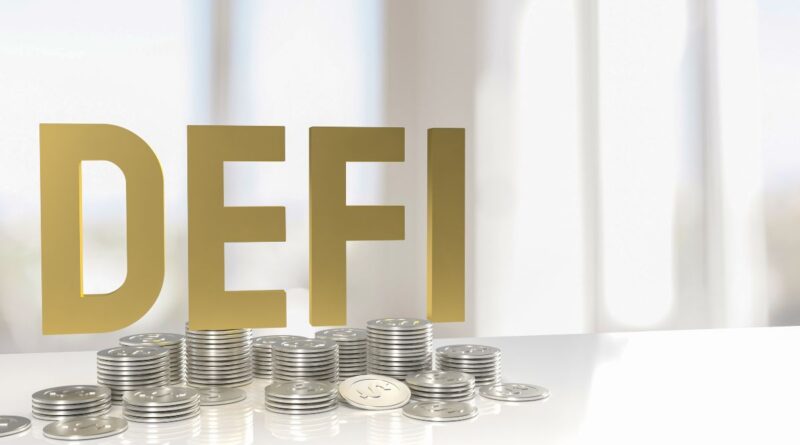 The internet has been a part of daily life for so long that its development may be separated into several distinct stages. These stages explain the evolution of technology, our interactions with digital technology, and the influence of those interactions on society and the economy. In the mid-1990s, the first internet versions that were acceptable for everyday usage began to arrive.

This stage is referred to as Web1. Web1 enabled basic webpages and internet apps that changed society and financial organizations. This era was marked by the dot-com boom and its succeeding generation of innovation and expansion.

Then came Web2, which provided a more dynamic, user-focused internet, allowing for more effective and fair data sharing than was before possible. Online banking, mobile apps, Myspace, Facebook, and other internet-era features continue to power a major amount of today’s internet usage.

Despite this, many individuals believe the Web2 internet is flawed because it is so reliant on centralized design and rent-seeking corporate practices. Web3’s popularity has grown in recent years as a result of its promises of decentralization, more equitable access, and more democratic economic models. Web3 is mostly build on blockchain technology.

DeFi has been instrumental in the growth of the Ethereum blockchain and Web3. DeFi development services is a dynamic ecosystem of free and open platforms, financial goods, and financial instruments that serves as a prototype for a new financial system that is more transparent, unrestrained, and equitable.

Although the term “Web3” refers to a broader technological and social phenomenon, DeFi is a subset of the Web3 crypto movement.

Web3’s take on a more open financial system is decentralize finance, whereas Web3 was build on using blockchain technology to construct a more equitable internet. In order to do this, DeFi is rapidly evolving into a new paradigm that allows for novel types of utility and value that are not available in the traditional financial system.

Through smart contract technology, DeFi solutions are generating financial utility in a wide range of ways, originally through Ethereum and now increasingly through other Layer-1 blockchains. Most of these solutions allow clients to manage their money in a non-custodial manner by utilizing a DeFi crypto wallet. Let’s dig a little more into a couple of them:

A decentralized exchange (DEX) is a peer-to-peer market that links cryptocurrency buyers and sellers. In contrast to centralized exchanges (CEXs), DeFi systems are non-custodial, which implies that users retain custody of their private keys throughout transactions.

DEXs make use of smart contracts, which execute themselves in the absence of a central authority and add each transaction to the blockchain.

DeFi systems are primarily use for lending, borrowing, and staking in multi-purpose peer-to-peer money markets that provide a variety of commodities and services. Decentralized money markets allow users to lend, borrow, and stake digital assets by providing liquidity to the protocol through various forms of collectivized liquidity pools (LPs).

Synthetic assets are define as the capacity to generate tokenized assets on the blockchain that mirror real-world assets like as equities, bonds, commodities (such as gold and silver), indices, fiat money, and interest rates.

Non-fungible tokens, or NFTs, are immutable, verifiable cryptographic assets that can be use to replace everything from business cards to works of art to specialized access passes. NFTs have steadily expanded their market share as one of DeFi’s main markets.

These resources are commonly utilize in blockchain-based play-to-earn (P2E) systems that reward players for in-game activity. Furthermore, it is now common practice to buy, sell, and exchange NFTs on NFT marketplaces for NFT cryptoart, digital art, music, and other mediums.

DeFi crypto options are also rapidly being utilize for the exchange, use, and storage of a wide range of crypto assets, including as stablecoins, utility and governance tokens, and liquidity provider tokens.

It is also use as an interoperable framework for the maintenance, transfer, and use of central bank currencies (CBDCs) across historical financial infrastructure via a number of Layer-1 blockchains.

Despite the fact that blockchain and Web3 have nothing to do with decentralized finance, they have several characteristics. They mostly employ decentralized systems, which are:

Both the DeFi and Web3 crypto projects want to be equal, open, and unrestricted. Permissionlessness refers to the ability of users to access the network without asking authorization from a central authority. Anyone can participate in open, public blockchain networks, which is what the Web3 term is intend to represent.

Users may simply access their cryptocurrency wallet and other network-specific infrastructure using this functionality from their laptop or smartphone.

Decentralization refers to the network’s independence from a centralized mediator in the context of blockchain. This is generally showing by the worldwide network of nodes that facilitate the network’s operation.

It refers to the ability of various blockchain networks and DeFi platforms to seamlessly communicate data, technology, and tokenized assets with one another.

This means that a bank or other financial service provider does not hold the funds of its customers. Instead than relying on centralized procedures, users can leverage a variety of financial instruments (lending, borrowing, staking, and others) on their own terms.

Users can withdraw their money whenever they choose, without the necessity for a bank’s approval or custodianship.

It refers to software developers’ ability to design network architecture that can withstand almost limitless iterations tailored to specific use cases. Smart contracts, which allow users to conduct specified tasks in real time without the involvement of an intermediary, are frequently utilize to do this.

Some of these activities include the fulfillment of predefined contractual duties, the exchange of value and data, and other on-chain procedures.

Because of proven cryptography, DeFi chains and blockchain systems are also immutable, tamper-proof, and irreversible, making it nearly impossible to edit, reverse, or fabricate records on-chain. Because of immutability, DeFi crypto systems are more private, secure, and transparent, which is critical for the sector’s long-term viability.

In contrast to traditional techniques, the ability for users to buy, trade, and invest in fractionalized and fully divisible digital assets significantly lowers the barrier to entry for consumers. 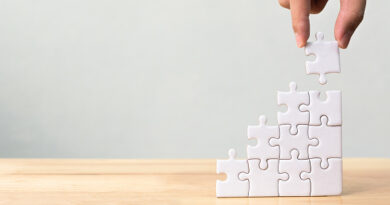 Benefits of Using Tools to Manage Your Company 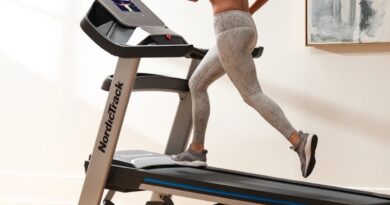 5 good reasons to buy a treadmill 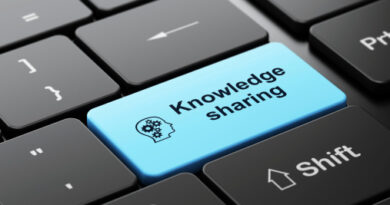