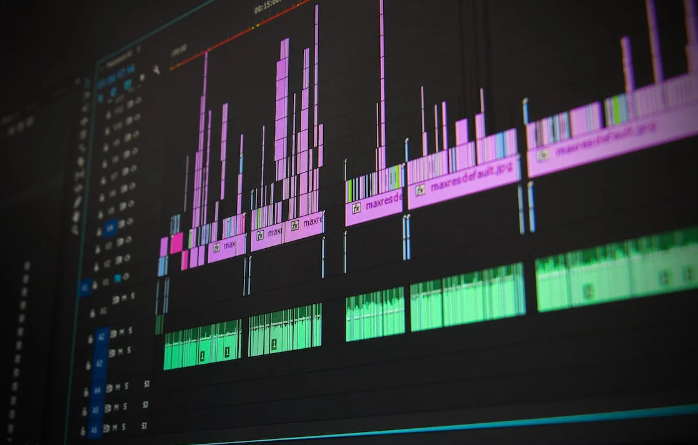 Imagine watching a movie and marveling at its sound production values at the cinema hall. Now ask yourself this question. Why does sound at cinema halls sound so authentic, and movies in the direction the sound is coming from on-screen?

This is because of the use of a concept called surround sound. Harem, the sound output gets realistically placed as per the actions on the screen. For example, if a car is coming from the right side of the screen, then you will hear the same from only the speakers on your right.

However, Dolby Atmos has managed to bring movie-like realistic sounds into your homes as well. If you have to surround sound speakers with a computer or smartphone, then you too can enjoy 3D spatial audio in your house as well.

Therefore, if you want to know more about this Dolby Atmos surround sound technology and why it’s the best, continue reading till the end.

What Is Dolby Atmos?

Dolby Atmos is a surround sound system developed by Dolby Laboratories. The main aim of the Dolby Atmos sound system is to bring a cinematic and realistic sound to life.

Therefore, you can say that Dolby Atmos creates a three-dimensional effect that makes sound placement more accurate and realistic.

To hear audio with Dolby Atmos-enabled, you need to have a sound system that supports a 3D surround system. You also need to use the Dolby Atmos application on your computer or smartphone and have it connected to the speaker or headphones.

How Does Dolby Atmos Work?

Understanding how Dolby Atmos surround sound works is one of the biggest mysteries one could hope to solve. But, even if you did solve it, it’s going to take a while for you to fully understand the concept and wrap your head around it.

However, you don’t have to solve it anymore because we have already done that for you. Now, our explanation might look a bit complicated, but it’s pretty easy to understand if you try to picture all these points in your head. Better yet, visualize all the points in your ear for a better spatial learning experience.

When you watch a movie, you will realize that the sounds you hear have different sources. This may include the sound of a car revving in the distance, the sound of birds chirping in the sky, or even two people or a group talking with each other.

But, the catch lies in using an audio interface to accurately portray the origination point of all the sounds you hear. This is where Dolby Atmos comes into play. It is a sound system that lets you hear surround sound by properly identifying the direction of the sounds that are coming from the screen.

This is done using the concept of panning. Panning, as the name suggests, is the movement of audio from one speaker to another. This is helpful when the source of sound on-screen moves from one place to another.

If you have ever heard of surround sound systems, then you definitely know that the most common ones are 5.1 and 7.1. Here, the “.1” denotes the subwoofer of the system. This provides output to all the low-frequency sounds.

The Focal Sib Evo is a 5.1 surround sound speaker which has Dolby Atmos surround sound enabled. It has a stylish design that will look good in almost any room. It has a high-quality subwoofer integration that makes its lows sound terrific, especially when listening to hip-hop songs and even heavy metal tracks.

The Sonos Arc soundbar might be the king of surround sound soundbars. It has integrated multiple Dolby sound modules, like Dolby Digital, Dolby Atmos, and TrueHD Plus. This makes the sound coming out one of the best. It has a truly amazing surround sound system with great music playback options inbuilt into the system and on its remote control.

This is the oddest system out of these three. Unlike the complete surround systems of the two aforementioned examples, this simply acts as an add-on. This is wonderful because when you are upgrading your home theater system to a Dolby Atmos-enabled system, you don’t need to scrap your previous speakers. You can simply plug these into your older systems and voila! You now have successfully converted your previous speakers into Dolby Atmos-enabled speakers.

The Dolby Atmos surround sound system is by far one of the best audio systems in the world right now. Providing realistic surround sound with accurate panning and life-like sound quality, it provides the most immersive listening experience out of all. 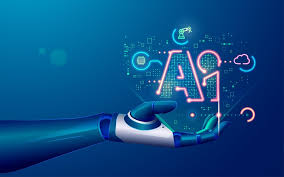 Global Artificial Intelligence For IT Operations (AIOps) Market Estimated to Garner USD 17.2 bn | CAGR of 32% by 2026 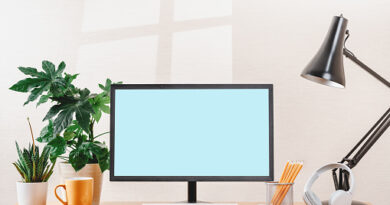 Desktop computers have many advantages 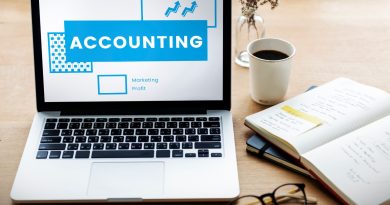 What is Cloud Accounting Software & How Does it Work?