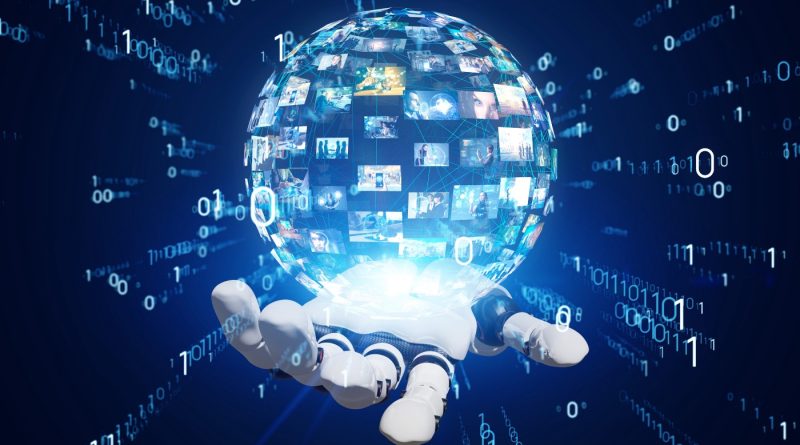 It paves the way for developing decentralized applications (dapps) or apps that don’t rely on a single server. The film distribution process will become more streamlined and secure, and it will open the door for novel dapps that have the potential to shake up the industry as we know it.

Web3 is still in its infancy, but if it lives up to its potential, it will profoundly affect the movie business.

Decentralization and token-based economies are just two of the many new ideas that Web3 brings to the table for the World Wide Web. It has been argued that this is in stark contrast to web 2.0, where large corporations like Amazon, Google, Meta, and Netflix control the vast majority of the data and content on the Internet.

The concept was first discussed publicly in 2014 by Ethereum co-founder Gavin Wood, and by 2020 it had gained interest from cryptocurrency enthusiasts and venture capital firms.

Disruption on the Horizon

Web3 is a distributed system that does not rely on a single server but rather a network of computers. As a result, movies can be disseminated more quickly and safely, and it opens the door for novel dapps that have the potential to shake up the film industry as we know it. Web3 is still in its infancy, but if it lives up to its potential, it will have far-reaching consequences for the film industry.

NFTs: A Unique Way to Finance a Film

By way of illustration, Camila Russo, author of “The Infinite Machine” (which details the history of Ethereum’s creation), organized a crypto-based crowdfunding campaign to support the publication of her book.

Russo went with this method because she wanted the people who backed the film adaptation to have a hand in making it, so she sent them NFT drops with opportunities to do things like visit sets and appear in the film themselves, as well as advance screening invitations.

The Decentralized Pictures initiative proposes a novel method of film financing in which the DAO community collectively decides which pitch will be funded using the organization’s collectively owned and controlled pool of resources. The company is led by producer Roman Coppola and members of Francis Ford Coppola’s production company American Zoetrope, who have received $300k in grants so far, including one approved by “Ocean’s Eleven” director Steven Soderbergh. If successful, profits will be reinvested into future projects.

An Analysis of Web3’s Effects

The Internet will change the film industry by increasing productivity. One central server is often used for film distribution, which can be inefficient. Distributing movies via a distributed network of computers is made possible by the Web3 development firm, increasing the efficiency of the process. Moreover, Web3 will make way for new kinds of Dapps that have the potential to upend the film industry’s current business model.

Web3 will improve security in the film industry, for example. These days, it’s common for a single server to handle the distribution of multiple movies, which can introduce security vulnerabilities. Web3 allows film distribution over an encrypted computer network, making the process safer for everyone involved. In addition, Web3 will make way for novel Dapps, some of which may threaten the film industry’s current revenue model.

The Future of Film

Where does this leave the movie business from here? As Web3 becomes more widely used, it may completely alter the movie-viewing experience. It’s still in its infancy, but it has the potential to revolutionize the film industry and, by extension, the entertainment industry at large.

Web3 has the potential to be the catalyst that liberates the film industry from Hollywood’s stranglehold. Observing Web3’s evolution and growth over the coming years will be fascinating as we contemplate its potential effects on the film industry and beyond. 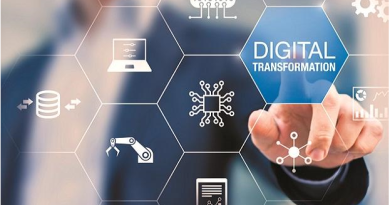 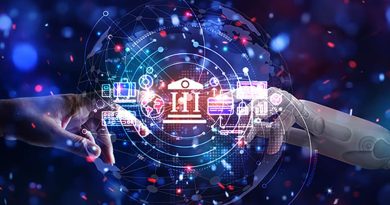