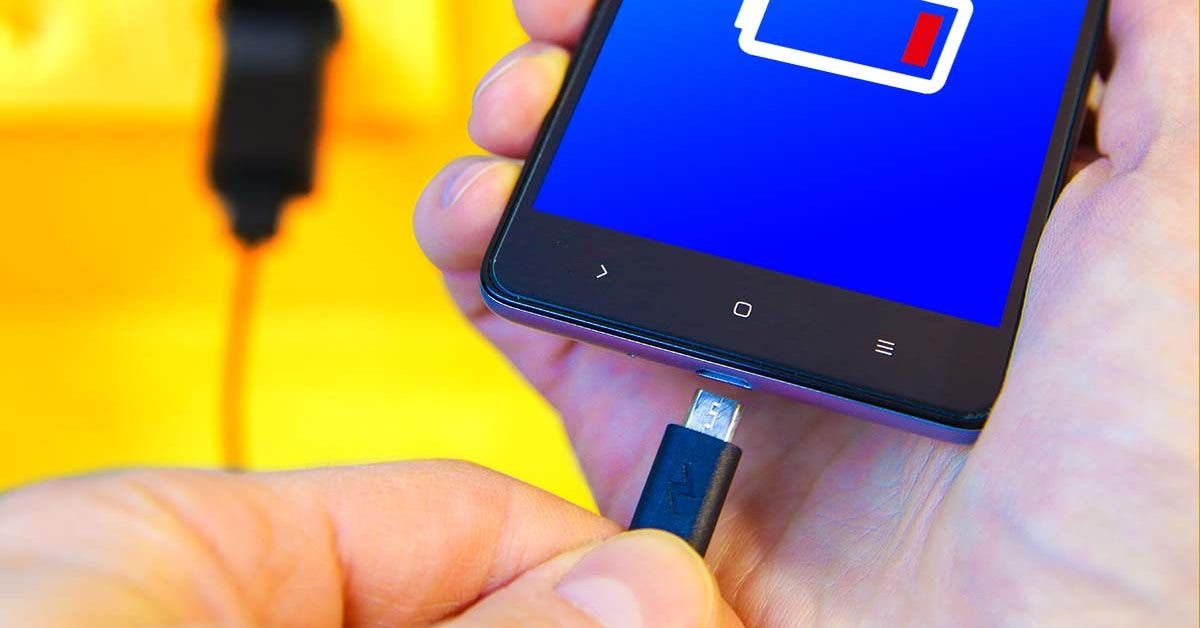 The phone battery can in some cases completely discharge. Before connecting the mobile phone to a wall socket, certain precautions must be taken to best preserve the longevity of its battery. Avoid making these mistakes when charging your phone.

Often, the phone battery deteriorates due to improper use of the charger. Other gestures can also be the cause of this failure. If your smartphone is completely discharged, make sure that certain conditions are met before connecting it again.

The situations where you should not connect a discharged telephone

In order for your phone’s battery to last longer, it is essential to avoid certain errors and gestures. There are situations where the phone battery should not be charged.

– When the phone is exposed to extreme temperatures 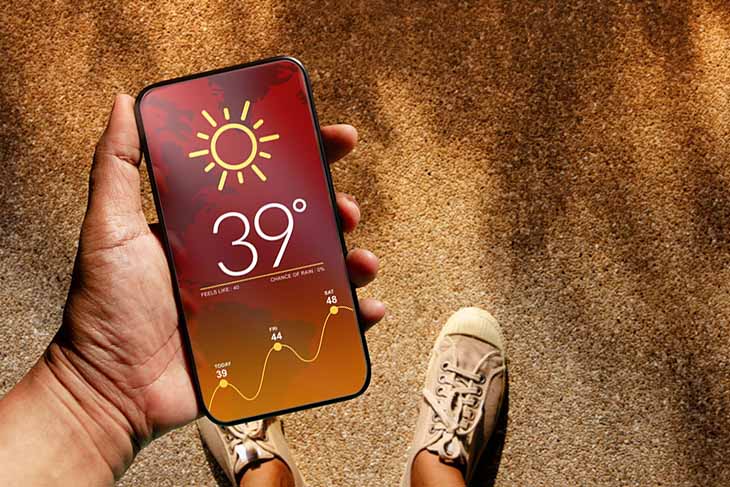 When the smartphone is exposed to extreme temperatures, it is strongly advised not to charge it. This can significantly reduce the life of its battery and, in some cases, disrupt its operation. Avoid placing the phone in a very cold or very hot environment. Cover it or store it in an inside pocket for protection. After strong exposure to sunlight, allow it to cool for a few minutes before charging. By doing so, you limit the risk of overheating and give your battery a second wind.

– When the phone is overheated

A mobile phone often heats up when its battery is overused. This may be due to increased use of some more power-hungry apps. If your device is overheating, this sign should deter you from charging it. A battery that is too hot presents risks when it is connected to the electrical current. Waiting a few minutes before plugging in the phone is then a better choice.

– When the phone charger is not suitable 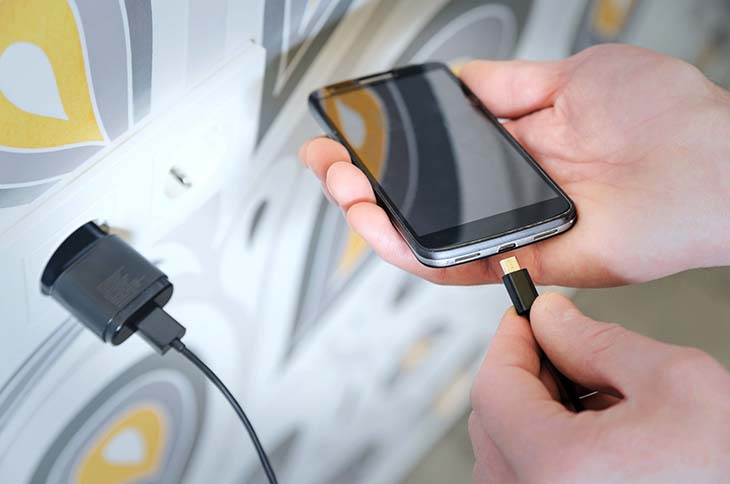 When the phone charger is not original, your device may heat up easily. Instead of using a cheap model almost similar and at a lower cost, it is better to choose a compatible charger so as not to damage the battery or cause the device to overheat. As such, the amperage of the supplied charger must be the same if you opt for another model of charger.

Other mistakes not to make to preserve the phone’s battery

When the phone is about to discharge, certain reflexes are adopted mechanically. However, mistakes made have an impact on the life of the battery and therefore of the phone.

– Let the phone turn off completely

In order to be able to charge your phone safely and avoid the aforementioned risks, do not wait until your device is completely discharged. This is an error because ithas the consequence of reducing the lifespan drums. It is best to wait for the charge level to reach 22 Where 30% before charging.

– Using the phone while it is charging 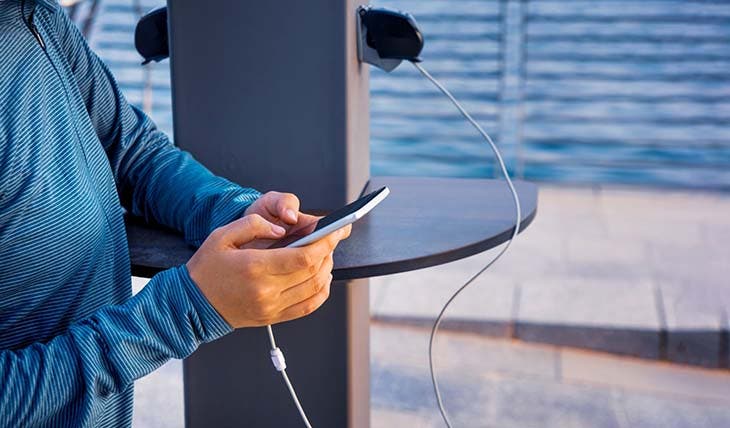 Another common mistake is to use the phone while it is charging. This action leads to overheating of the phone and consequently degradation of the battery and other components of the device. It is then advisable to let the phone charge without subjecting it to any additional effort.

– Keep the protection of the phone during charging

The phone often tends to heat up when charging. This is a completely normal phenomenon but can sometimes involve risks. By keeping the shell of the phone for example, it will have difficulty breathing, which can constitute an additional risk of overheating.

By avoiding these few common mistakes, you will be able to increase the battery life and therefore the longevity of your phone.

338563Read also Beware of this virus: it takes over your phone and can blow up your bill telephone 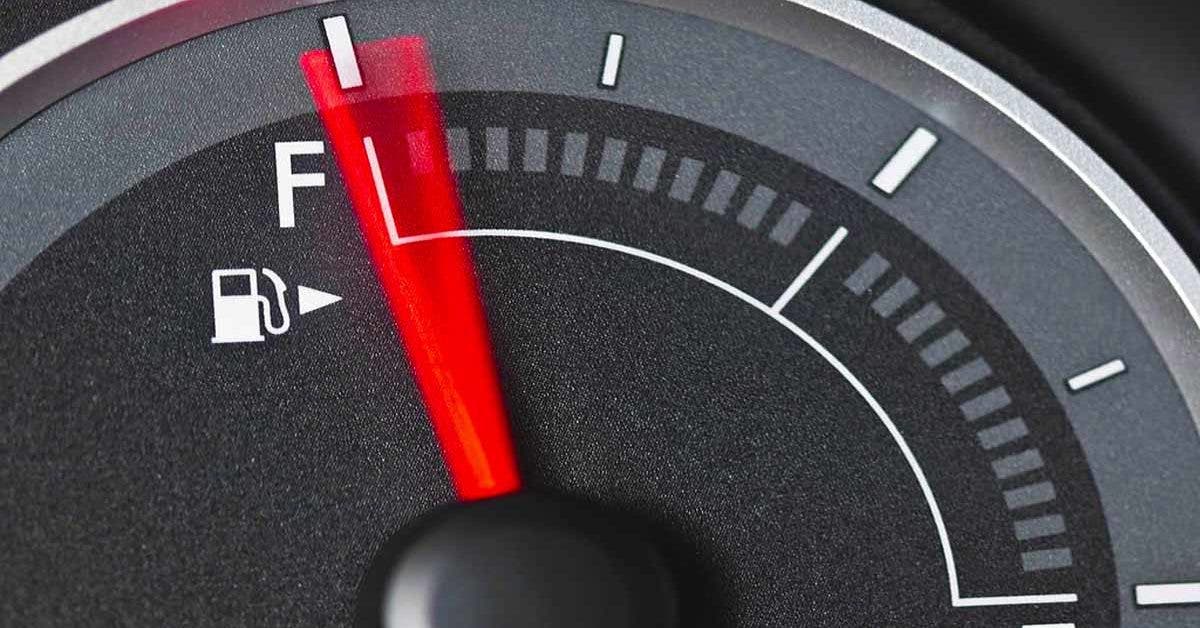 How far can you drive with the fuel gauge on before breaking down? 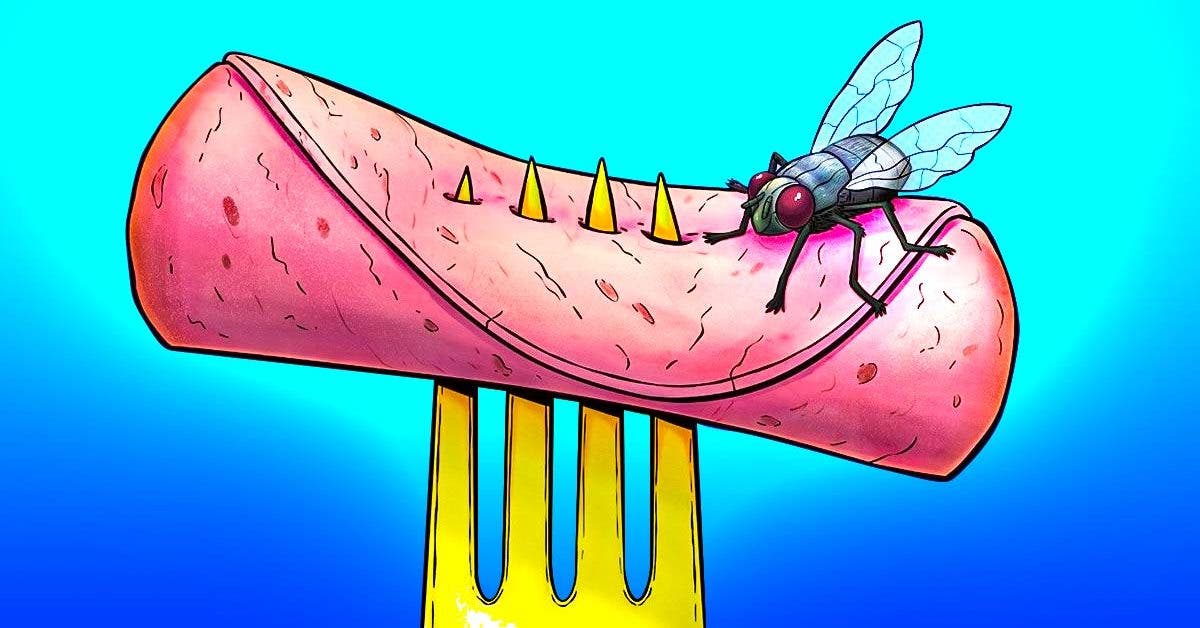 Here's what to do if a fly lands on your food 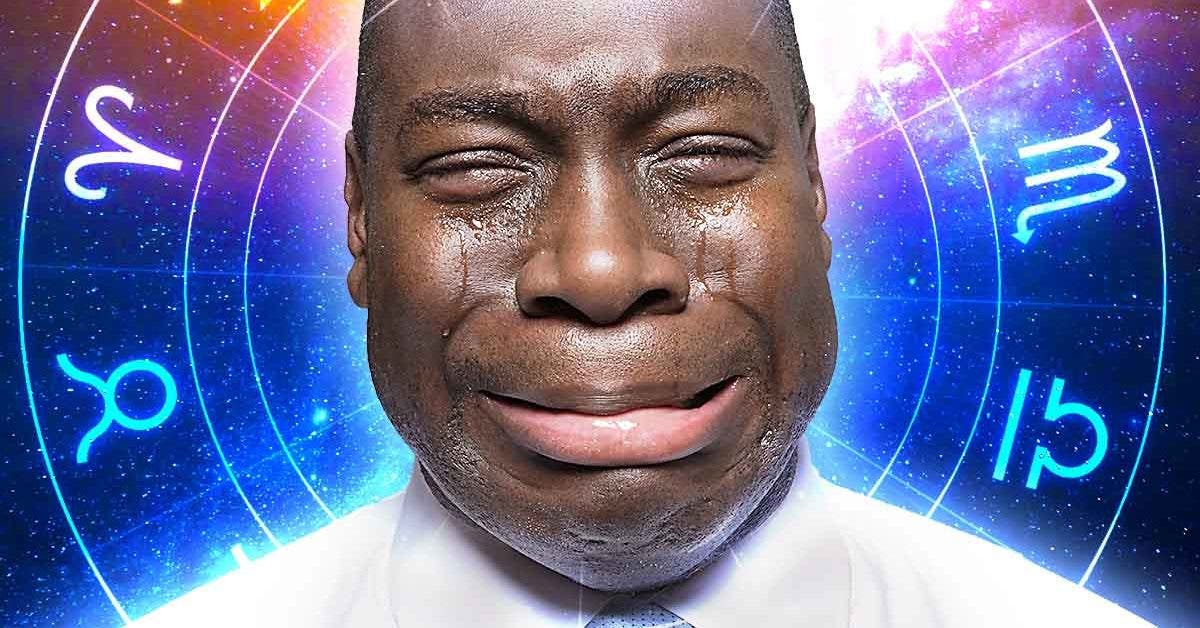 A difficult month of July awaits these 2 zodiac signs: they will have to arm themselves with courage